PENSACOLA, Fla. –– A Florida jury has reached a defense verdict in favor of 3M Co. at the conclusion of the second 3M Combat Arms Earplug trial to take place in the national multidistrict litigation docket.

The U.S. District Court for the Northern District of Florida jury reached the verdict on May 28 after 10 days of trial before Hon. M. Casey Rodgers.

Jurors received the case at 12:44 p.m.; they notified the court that they had reached a verdict less than six hours later, according to civil minutes entered by the court. 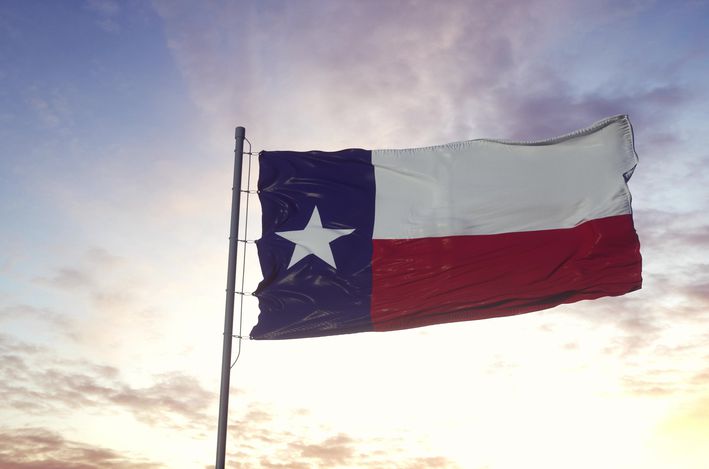