The Feb. 18 class action complaint was filed in the U.S. District Court for the Northern District of New York.

In it, plaintiff Mattia Doyle asserted claims on behalf of herself and all others similarly situated, contending that Beech-Nut Nutrition Company sold allegedly harmful baby food containing heavy metals, including arsenic, mercury, cadmium, and lead.

“As a recent congressional report from … 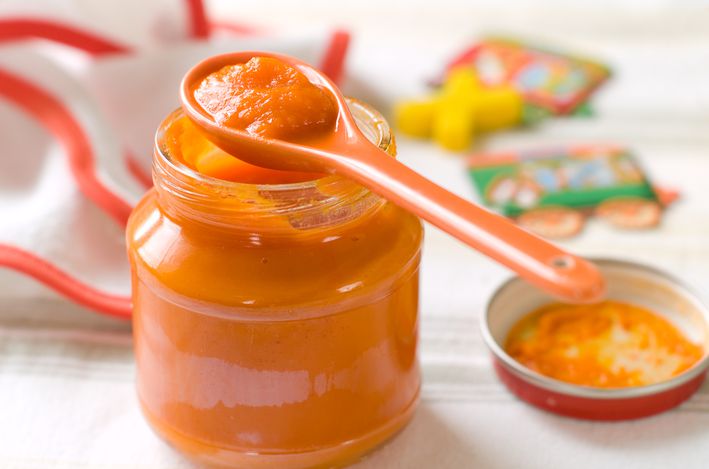 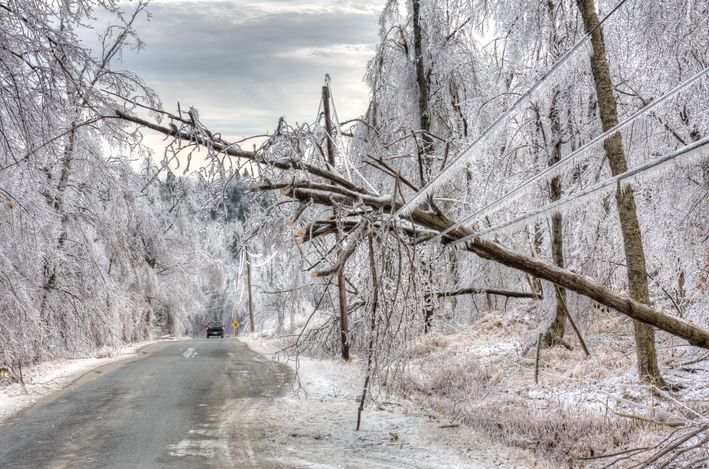