PHILADELPHIA –– Johnson & Johnson defendants have moved for a directed verdict at the close of evidence in a talcum powder ovarian cancer case that has moved to a Pennsylvania jury for deliberation.

In the Sept. 21 motion filed in the Pennsylvania Court of Common Pleas for Philadelphia County, the Johnson & Johnson defendants maintained that they are entitled to nonsuit and directed verdict.

Sources told HarrisMartin that jurors were expected to receive instructions after lunch on Sept. 22.

In doing so, the defendants argued that testimony from Dr. John Hopkins, a toxicologist and former employee who was … 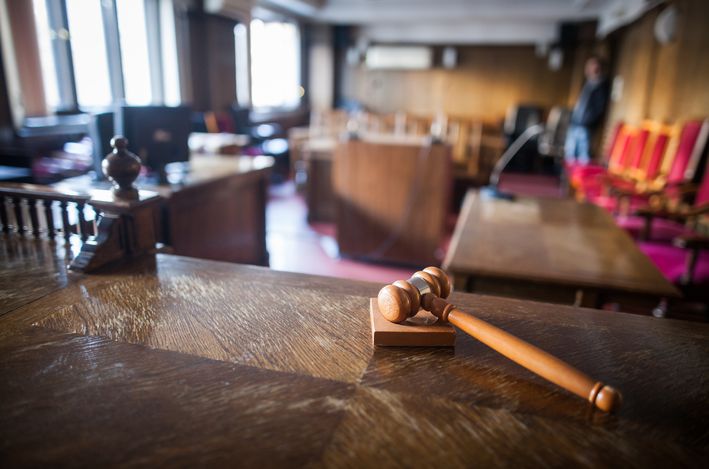