LOS ANGELES –– A California appellate court has reversed the dismissal of claims in toxic exposure lawsuit, concluding that a prior release of a FELA claim is valid only to the extent that it applied to a “bargained-for settlement of a known claim for a specific injury.”

In the Oct. 28 opinion, the California Court of Appeal, Second Appellate District, Division Two, opined that since the release in the underlying case extended to future claims unrelated to the particular injury that was settled, it is invalid.

In the opinion, the appellate court did caution that its finding comes with limitations. 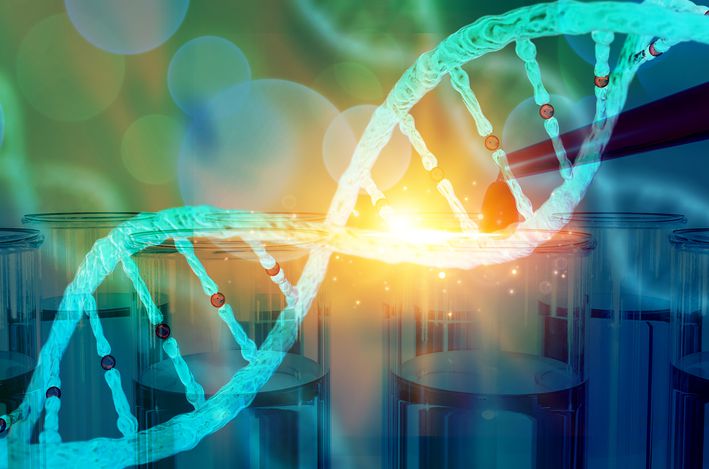