SACRAMENTO, Calif. –– A California federal court has issued an order making its preliminary injunction permanent with regard to including glyphosate on the state’s Proposition 65 list.

In the June 22 ruling, the U.S. District Court for the Eastern District of California explained that “every government regulator of which the court is aware, with the exception of the IARC, has found that there was no or insufficient evidence that glyphosate causes cancer.”

California’s Proposition 65 in part requires warning labels for products containing chemicals “known to the state of California to cause cancer.”

The court noted that while … 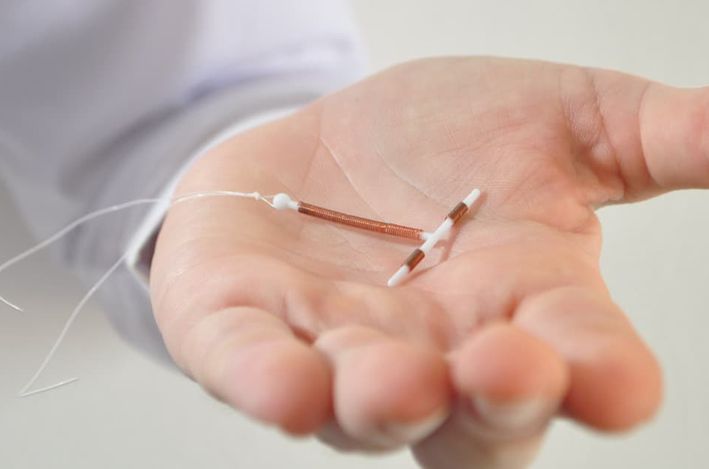 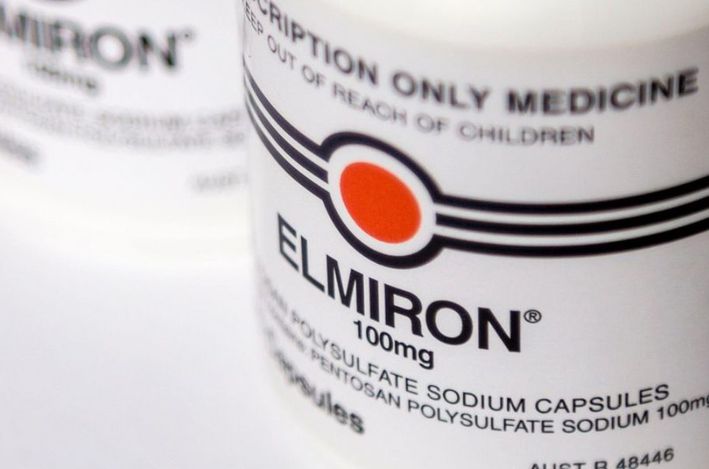