NEW ORLEANS — A Louisiana jury has awarded $36.7 million to plaintiffs at the conclusion of an asbestos personal injury lawsuit against Level 3 Holdings Inc., formerly known as Peter Kiewit Sons’ Co., according to a recent press release.

The Louisiana jury reached the verdict after a six-day trial, according to the release.

The underlying case involved claims of a welder and pipefitter, whose work in the 1960s and 1970s allegedly exposed him to asbestos. The plaintiff developed mesothelioma as a result of the exposure, the plaintiffs allegedly.

Jurors found 20 other Louisiana-based companies liable alongside Level 3 Holdings, the … 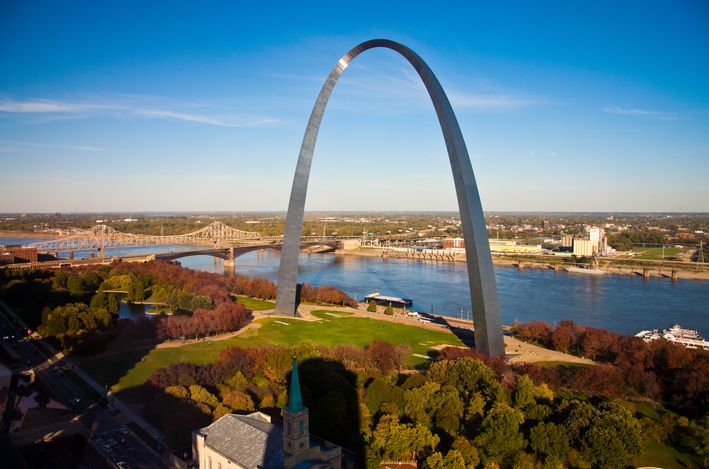 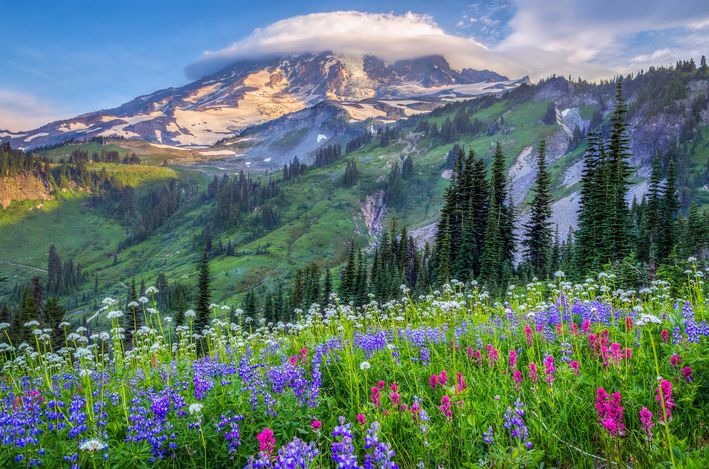