The verdict, which consists of $20 million in compensatory damages and $100 million in punitive damages, was handed down on April 24 following a retrial that began last month.

The trial was presided over by Judge Kenneth Powell Jr. of the Philadelphia County Court of Common Pleas. 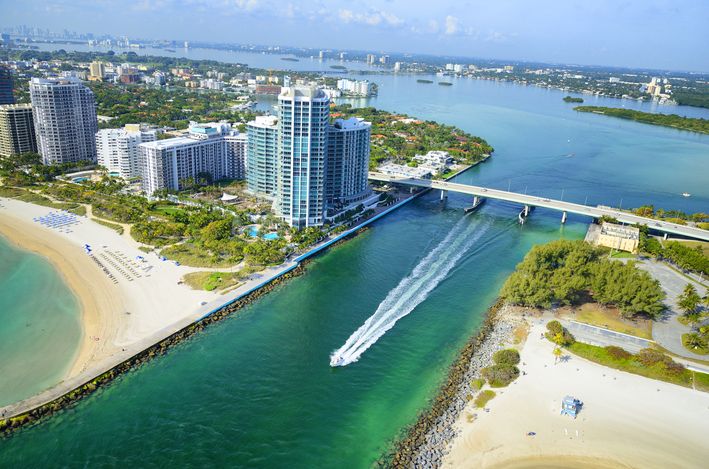