The Madgitzes initially filed their action in the U.S. District Court for the Eastern District of Pennsylvania, but it was transferred to the MDL pending before Judge Katz in the Northern District of Ohio. 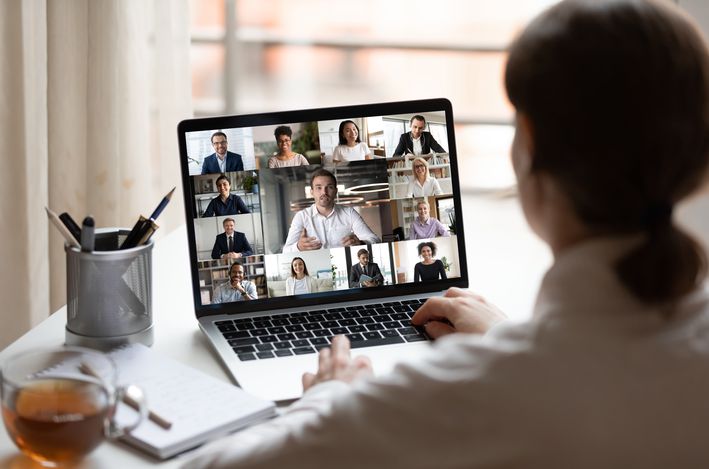