In a Feb. 24 pretrial order, Judge Robin L. Rosenberg of the U.S. District Court for the Southern District of Florida also appointed a practices and procedures team.

Appointed to the procedures team … 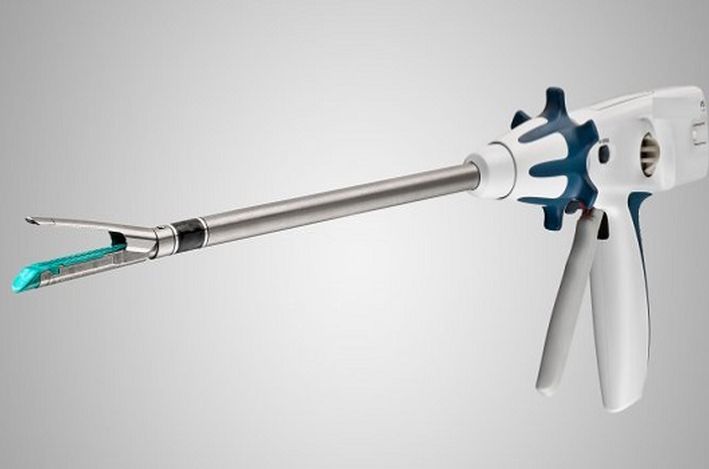