NEW YORK — A New York federal judge has ordered arbitration of a reinsurance dispute between TIG Insurance Co. and a reinsurer, finding it is encompassed by the broad arbitration clauses in the treaties at issue.

In a Feb. 7 order, Judge Vernon Broderick of the U.S. District Court for the Southern District of New York said the arbitrators, not the court, should decide whether the underlying policies are reinsured by the treaties. 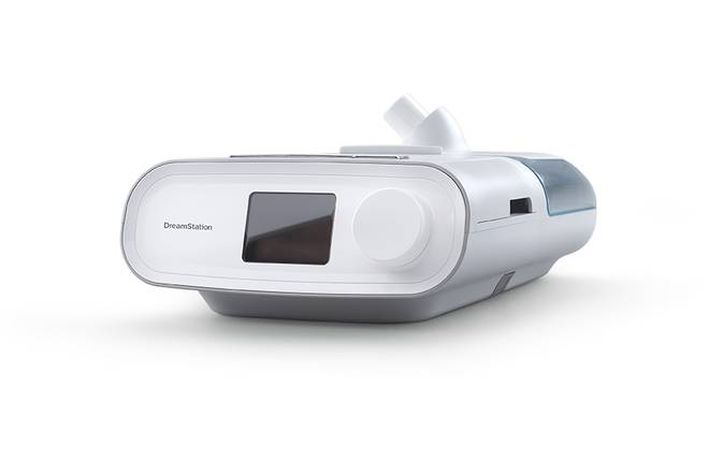