The award at issue was governed by the Convention on the Recognition and Enforcement of Foreign Arbitral Awards, as the petitioner was not a U.S. citizen. 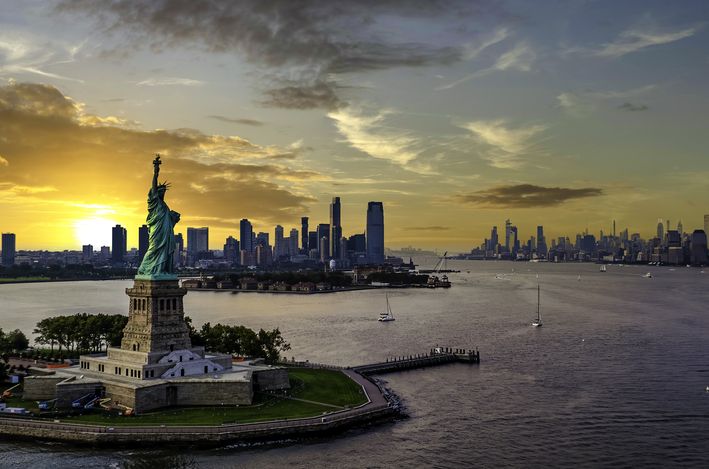