UTICA, N.Y. — Utica Mutual Insurance Co. has moved for judgment on Fireman Fund Insurance Co.’s counterclaims of intentional and negligent misrepresentation claims in a reinsurance dispute that has gone to trial, arguing that the claims are time-barred under New York law.

In a Dec. 12 motion, Utica further argues that Fireman’s Fund has shown no evidence that Utica knowingly or recklessly misrepresented a material fact, nor has it shown that Utica owed FFIC a special duty to speak with care.

Judge David Hurd is presiding over the trial, which began on Nov. 28. 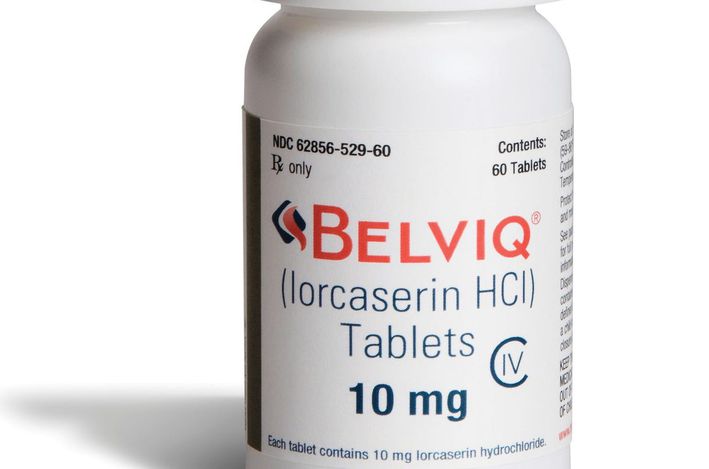