PHILADELPHIA –– Parties remaining in a benzene case brought by a maintenance mechanic have reached a settlement agreement in the middle of trial, according to the court’s online docket.

According to a May 18 docket entry in the Pennsylvania Court of Common Pleas in Philadelphia County, the “case settled after the close of evidence, but prior to submission to the jury.”

The trial was scheduled to begin on April 28. During the proceedings, jurors heard claims asserted by Michael and April Butts.

In their lawsuit, the plaintiffs said that Michael Butts was exposed to benzene-containing products while employed as a … 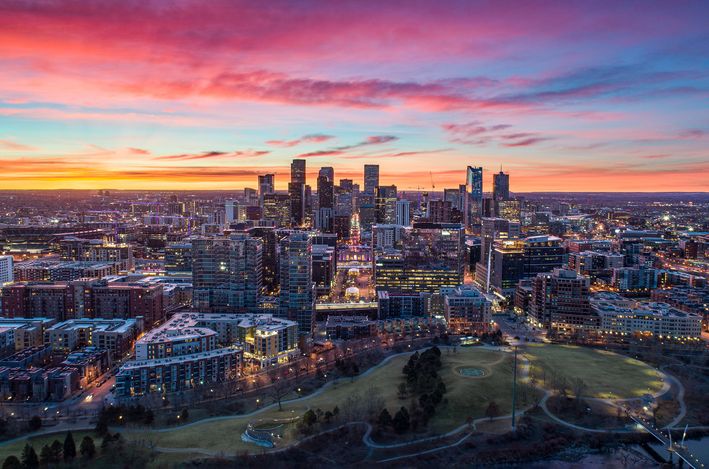