NEW ORLEANS –– Benzene plaintiffs and remaining defendants Shell Oil Company and Shell Chemical LP have reached a settlement agreement in a case that had recently been scheduled for a June 2014 trial.

The parties filed a joint motion on April 3 in the U.S. District Court for the Eastern District of Louisiana noting that all of the plaintiffs’ claims against Shell had been settled and, as such, the parties moved to dismiss the case with prejudice.

Elise Leslie brought the claims individually and on behalf of her father, Bruce … 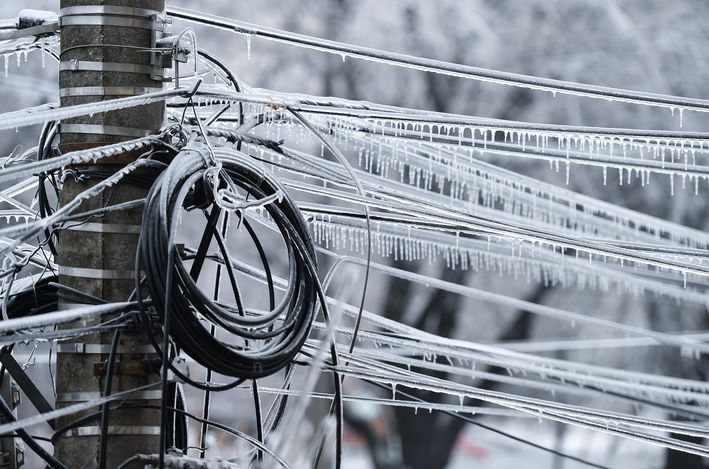 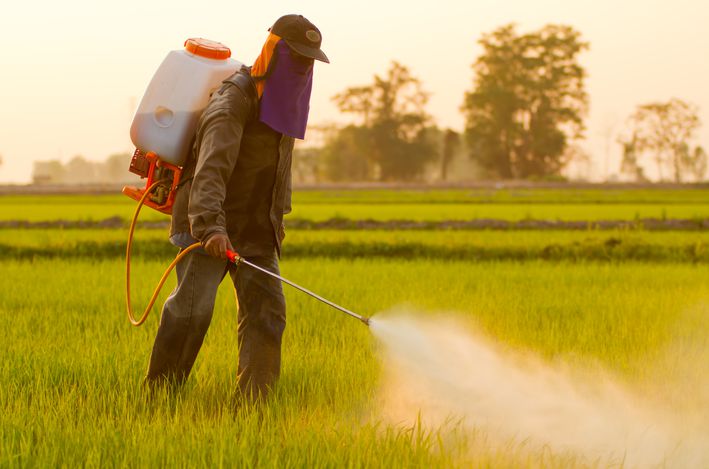