MIAMI –– A Florida jury has awarded plaintiffs $70 million at the conclusion of an asbestos trial, accepting the plaintiffs’ claims that maintenance work completed by the plaintiff while in the biopharmaceutical industry exposed him to asbestos-containing brake and clutch products.

The Florida 11th Judicial Circuit Court for Miami-Dade County reached the verdict on June 17. Judge Jose M. Rodriguez presided over the trial, which began on June 4, according to trial minutes released by the court.

GEA Mechanical Equipment US Inc. was the lone remaining defendant at the time of the verdict, according to the verdict sheet. 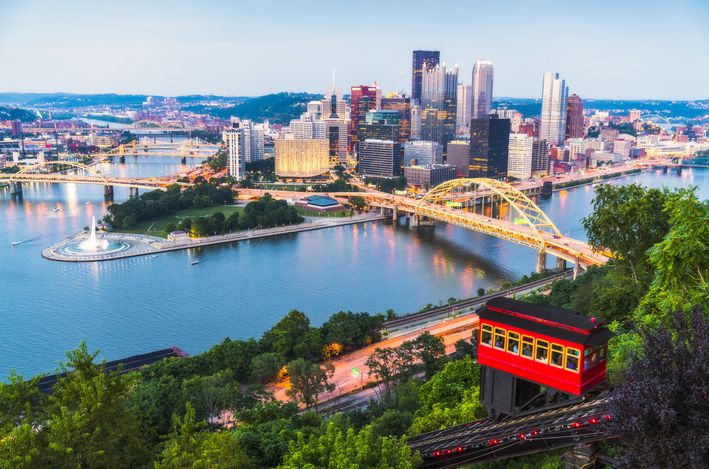