TRENTON, N.J. –– A New Jersey federal court has granted Union Carbide’s motion for judgment on the pleadings in an asbestos vinyl floor tile case, agreeing with the defendant that the lawsuit was filed more than two years late.

In the April 30 opinion, the U.S. District Court for the District of New Jersey additionally noted that the defense attempts to obtain judgment on the pleadings went unopposed by the plaintiff.

The lawsuit was filed on behalf of Joel I. Gensler, who was allegedly exposed to asbestos in vinyl floor tiles installed in his home. 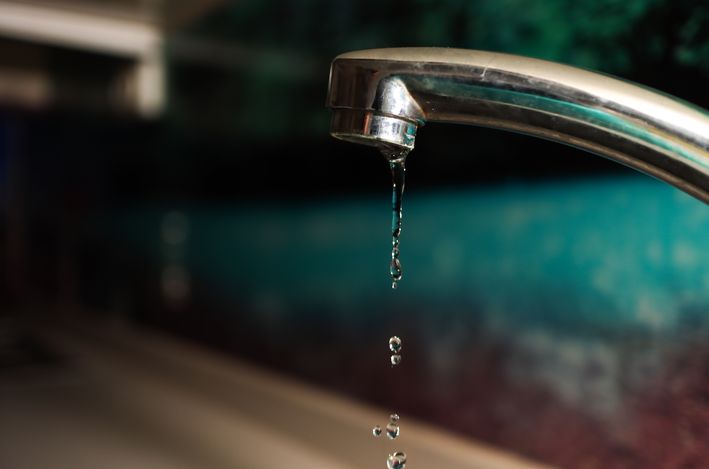