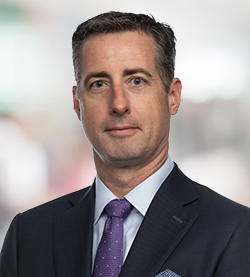 Brian Barr is a shareholder at Levin Papantonio Rafferty. He litigates pharmaceutical, environmental, mass tort and personal injury cases throughout the country. Mr. Barr has been appointed to leadership in many of the largest mass tort cases in the country. Mr. Barr is presently serving as co-liaison counsel and a member of the Plaintiffs’ Executive Committee in the 3M Combat Arms Earplugs Litigation (MDL 2885) presently pending in the Northern District of Florida before the Honorable Casey Rodgers. The 3M Combat Arms Earplug MDL is the largest MDL in history with over 240,000 pending claims. Mr. Barr recently served as trial counsel in the first bellwether trial in the 3M MDL resulting in a verdict for three plaintiffs in excess of $7 million in both compensatory and punitive damages. 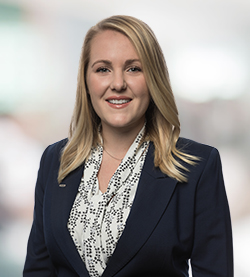 Sara Papantonio is an associate attorney at Levin Papantonio and focuses her practice on mass torts. She graduated from the University of North Carolina with a Bachelor of Science in Political Science and Journalism. Ms. Papantonio then received her Juris Doctorate from Stetson University College of Law in 2020, graduating cum laude. While in law school, Ms. Papantonio was a member of Stetson’s #1 nationally ranked Trial Team, competing in three regional, and four national competitions. In 2019, she was a Regional Champion and a National Finalist at the National Trial Competition. The following year, Ms. Papantonio was a Regional Champion at the National Trial Competition. Additionally, she excelled at the Tournament of Champions and Top Gun trial competition. 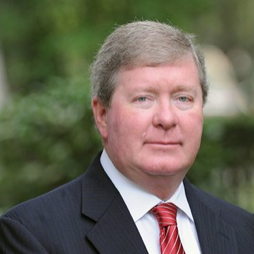 South Carolina native J. Edward Bell III, founder and senior partner of Bell Legal Group in Georgetown is an attorney, businessman, and entrepreneur. In a career spanning more than 30 years, he has distinguished himself as a top litigation attorney at local, state and national levels and has tried more than 300 major cases throughout the United States. He is the Chairman of the Board of Garden & Gun magazine, The Litchfield Company and The Charleston City Paper and serves as President of the Charleston School of Law.

J. Edward Bell III., has led the charge to pass the Camp Lejeune Justice Act for more than 15 years. He championed it along with other elite attorneys and victims alike including Jerry Ensminger and Mike Partain. They worked together to make it law of the land.