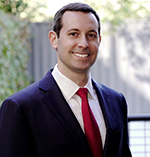 Patrick Luff is a nationally recognized litigator who has obtained a number of significant victories for his clients, including a $15.4 million wrongful death judgment and a precedent-setting federal appeal. Patrick has served as Co-Liaison (Lead) Counsel in Texas MDL No. 2021-41903, In re: Winter Storm Uri Litigation, and on the Plaintiffs’ Steering Committee in MDL No. 2974, In re: Paragard IUD Products Liability Litigation. In March 2021, Patrick also filed the initial motion to transfer in MDL No. 3004, In re: Paraquat Products Liability Litigation, and continues to play a leading role in the paraquat litigation nationally. 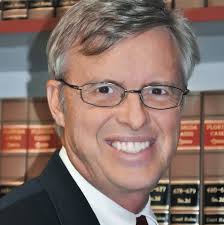 Joseph H. Saunders is a Board Certified Civil Trial Lawyer by both the National Board of Trial Advocacy and the Florida Bar. He served on MDL Steering Committees in the Biomet Metal Hip MDL, the Pelvic Mesh MDLs, and the Zicam Cold Medicine MDL. He has been involved in Pharmaceutical and Medical Device Litigation since the Fen Phen Diet Drug Litigation in 1999 and the Sulzer hip recall in 2003. He has an AV rating by Martindale and Hubble, and is a member of the Florida and California Bars and has offices in Pinellas Park, Florida and Los Angeles, California. 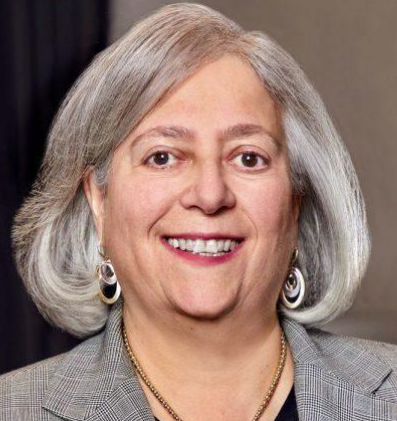 Ms. Relkin, whose practice focuses on medical device and pharmaceutical product liability, as well as toxic tort matters, has represented thousands of plaintiffs injured by defective medical products with a recent focus on the generation of failed metal-on-metal and modular hip implants. 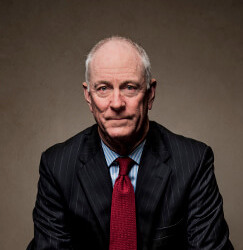 CALVIN WARRINER III (Cal) has been with the firm for 32 years and has been a Shareholder since 1991. He joined the firm as a seasoned trial attorney and is Board Certified as a Civil Trial Lawyer by both The Florida Bar and the National Board of Trial Advocacy, as well as being a Diplomate of the American Board of Professional Liability Attorneys. He has been nominated by his peers and received the distinction of being included in the prestigious publication The Best Lawyers in America as well as Best Lawyers in Florida. He has been selected numerous times by the publication Super Lawyers as well as The South Florida Legal Guide as a top litigator. 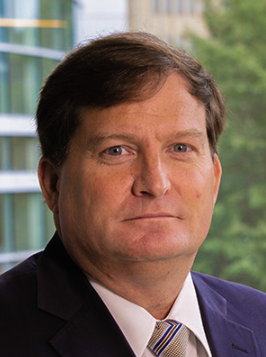 N. Kirkland Pope joined Pope McGlamry in 2006 and practices out of Pope McGlamry’s Atlanta office. Pope graduated from Auburn University in 1992 with a degree in Finance and accepted a commission in The United States Marine Corps the same year. He served as an infantry officer with the Second Marine Division and the Fourth Marine Division and in 2001 received his J.D. from the University of Alabama. In 2003, he was deployed with part of the Marine Corps Reserves to Wasit Province, Iraq as a part of Operation Iraqi Freedom. 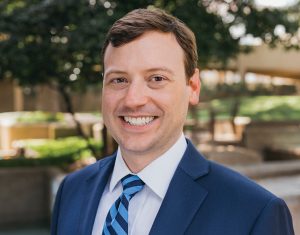 Patrick Wigle is an partner at Waters Kraus & Paul in the firm’s Dallas office. Patrick concentrates his practice on representing plaintiffs involved in product liability and toxic tort cases. His work includes helping people who have been injured by asbestos exposure and their families seek recovery through the legal process. 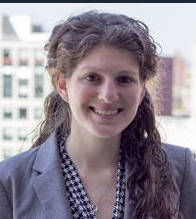 Danielle Gold is an associate attorney in our Drugs & Medical Devices Litigation group. She is based in our New York headquarters office. Prior to joining Weitz & Luxenberg in 2013, Ms. Gold served as a law clerk to one of New Jersey’s three mass-tort judges, the Hon. Carol E. Higbee of Superior Court in Atlantic City. Ms. Gold has been a practicing attorney since 2012. Super Lawyers magazine has listed her as one of its New York metro area ”Rising Stars.” 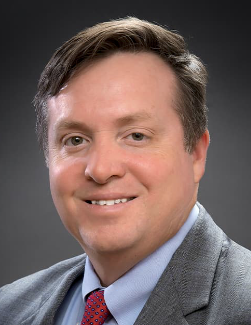 Richard Schlueter is a founding partner and managing member of Childers Schlueter & Smith LLC. He was born in f Florida but grew up in Stone Mountain, Georgia . He graduated from Oxford College of Emory in 1988 and Emory College in 1990. He obtained his law degree from Georgia State College of Law in 1993. He is admitted to the practice of law in Georgia and Pennsylvania. 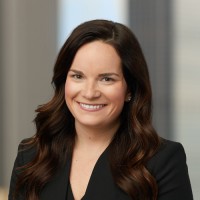 Molly focuses her practice on mass tort and class action litigation. Molly has substantial experience handling complex matters involving medical malpractice, professional negligence, nursing home abuse and commercial litigation in both state and federal courts. Throughout the course of her career, she has continued to work on complex matters involving punitive damages against national corporations and religious organizations. Her prior experiences representing plaintiffs and defendants in high exposure matters affords Molly invaluable insight in advocating for victims of wrongdoing. Molly graduated with honors from Chicago-Kent College of Law in 2015, and was a member of the nationally ranked trial advocacy team. She was the 2015 Chicago Regional Champion of the American Association for Justice Competition, and a National Semi-Finalist. During law school, Molly externed for the Honorable Lorna Propes in the Circuit Court of Cook County - Law Division. In 2018-2021, Molly was selected to the Illinois Rising Stars List by Super Lawyers, an honor given to no more than 2.5 percent of the lawyers in the state. 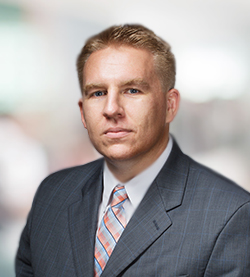 Daniel Nigh graduated from Stetson Law School cum laude in 2006, earning a Juris Doctorate degree. While attending law school, he clerked at Brasfield, Fuller, Freeman & O’Hern, a civil defense firm in Saint Petersburg, Florida. He also served as the vice president of the school’s Maritime Law Society and placed runner-up in the Steve Yerrid Trial Competition. He received the Book Award in Constitutional Litigation, Agency & Corporation Law, and Sports Law. He also received the highest grade on the Appellate Brief, the final written project in Research and Writing. He received the Academic Merit Full Tuition Scholarship to attend Stetson Law School.