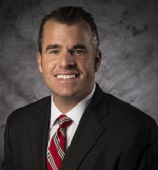 Timothy Clark, simply Tim to friends, is a third generation trial lawyer admitted to the California Bar. He recently joined the law firm of Sanders Phillips Grossman, LLC. He received his J.D. from the University of San Diego School of Law and graduated with honors from Chapman University.

Mr. Clark began his legal career with a large, defense-oriented law firm, which provided him with invaluable insight. He transitioned to the Plaintiff’s Bar by joining the prestigious LA-based trial firm Engstrom, Lipscomb & Lack focusing much of his time over those years on pharmaceutical and medical device litigation. He has exercised leadership roles in all facets of litigation in coordinated proceedings, with a particular focus on developing the building blocks to establish General Causation, which is often times the most difficult obstacle to hurdle in a pharmaceutical case. 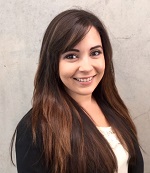 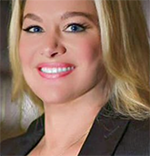 Erin K. Copeland is a partner with the law firm of Fibich, Leebron, Copeland & Briggs in Houston, Texas. Licensed to practice in Texas and Missouri, Mrs. Copeland devotes her time and resources to advocate on behalf of those who suffered an injury or loss as the result of someone else’s negligence or wrongdoing. Her primary focus is on injury claims against medical device and pharmaceutical companies. 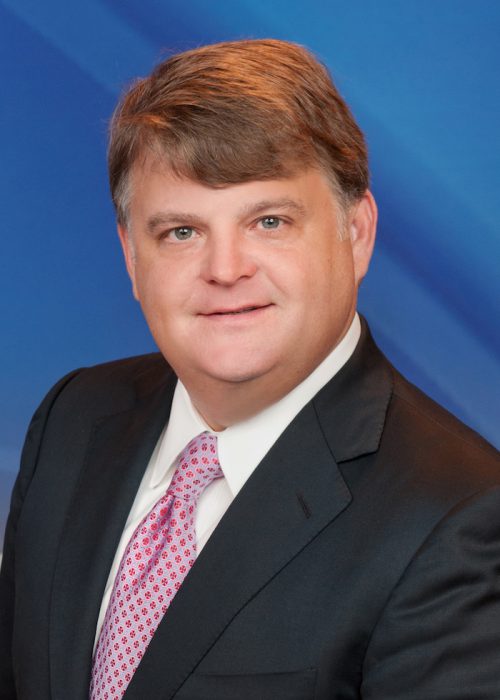 Tim Porter has a gift for negotiating with people and getting things done.Tim is known as an aggressive advocate who goes the extra mile for his clients. Tim’s passion for his clients and the good he can do for them is what drives him every day, and this passion and experience are the tools he uses to help change lives.

Tim is a tremendously successful trial lawyer whose efforts have helped provide compensation to thousands of asbestos victims. Not only has Tim had great success in mass tort litigation involving asbestos and silica victims, he also has an impeccable track record as a product liability lawyer, nursing home abuse, slip and fall, automobile accidents,18-wheeler accidents, as well as numerous other types of personal injury cases. 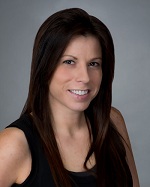 Randi graduated from Binghamton University with a B.A. in Psychology and J.D. from Hofstra University Law School. Before joining Sanders Phillips Grossman, LLC., Randi Kassan, specialized in mass claim insurance litigation for three years at Baker Sanders, LLC.. She now specializes in Litigation involving pharmaceutical and devices making Partner at Sanders Phillips Grossman, LLC in 2011. Randi was initially admitted to practice in Federal and State Courts in New York. Further in her career, she was admitted to numerous other state and federal courts to help pursue her client’s interests across the country.

Randi’s mass tort experience stems from the early years of pharmaceutical litigation specializing in the Vioxx litigation working on discovery including third party research and subpoenas; the Avandia steering committee, as well as running the discovery committee during the firm’s Fosamax trial in the Superior Court of New Jersey. Randi continued to do voluminous work for Steering Committees regarding document review, witness research, jury selection, and the bellwether trial process.